Is the EPC 10 year validity too long? 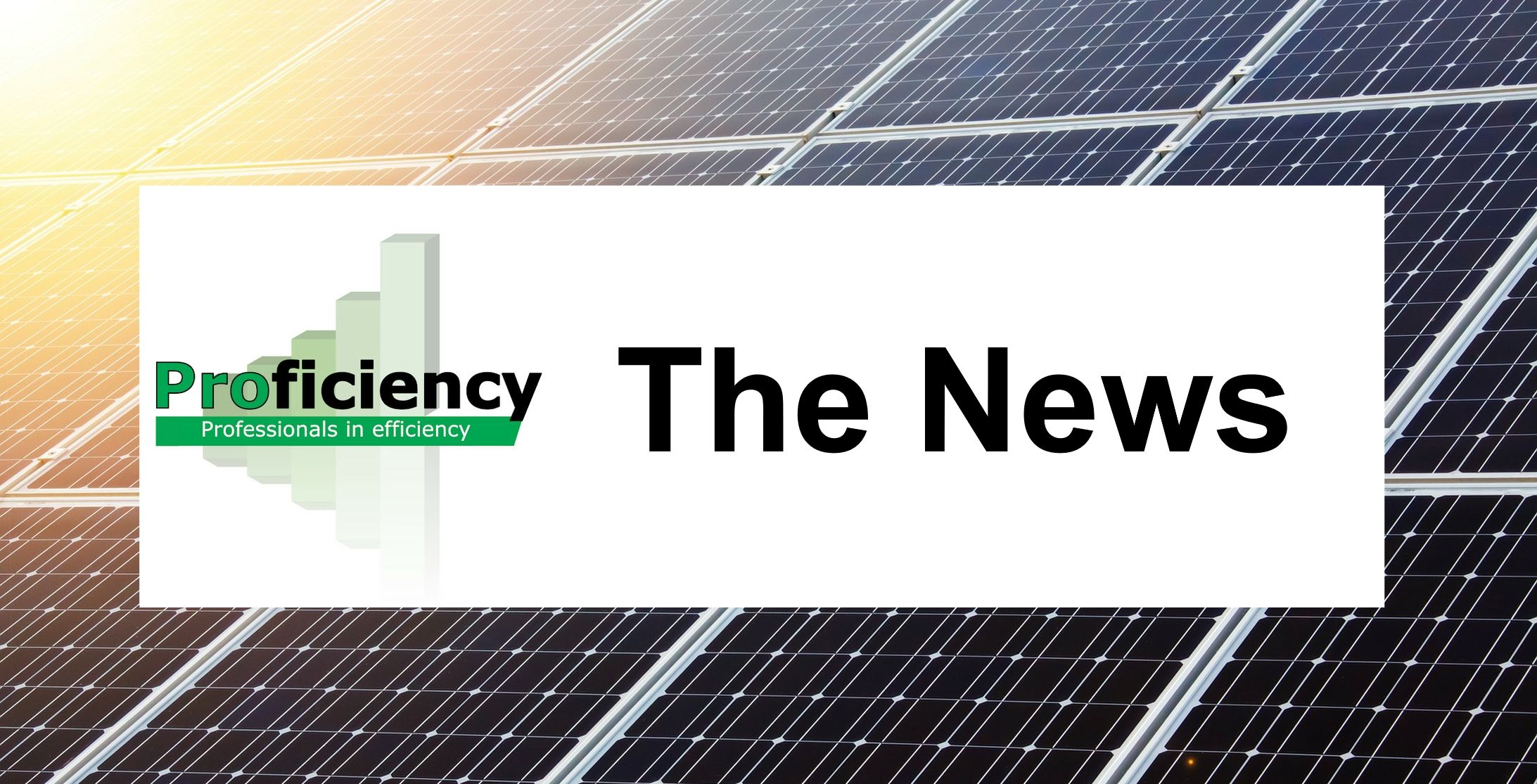 It is time for us to have a grown up conversation about this. Obviously, energy assessors would benefit from EPCs having to be renewed more frequently, but that is a major part of the problem. There is no reason for government to legislate a shorter validity to create more work opportunities for energy assessors. Asking them to do so is just going to be seen as self-serving and at Proficiency we believe it has already proven to be counterproductive.

EPCs (or at least the figures on them) become less accurate over time, but picking any age as the age at which they cease to be relevant is essentially arbitrary. If not 10 years, then how long and why?

On the new register, the EPC is no longer a static document that is set in stone. It makes far more sense to enable the register to update the figures on an EPC so you can view (or download) the EPC as lodged, or the EPC as it would look using current prices and carbon factors. There is no need to do another survey to update the figures – provided the building has not been altered. DLUHC can easily do that as they now control the register, and the obvious question is why they haven’t already done so.

If the building has not been altered, then a 10 year old EPC updated to use current prices and carbon factors is still largely relevant. However, if the building has been altered then a 10 day old EPC is no longer relevant. This is the discussion that we need to be having. It is not about age; it is about relevance. 10 years is fine as a back-stop if nothing has changed and the values can be updated, but to be able to use an EPC for any of the legislated purposes it must still reflect the building “as it currently stands”.

Let’s be brutally honest; using an EPC of any age, that is based on the building before changes were made that altered its energy efficiency, is a property misdescription. It is like claiming your property still has a sea view when another building has been built in front that blocks the view. The legislation needs to treat using an EPC that is no longer representative of the building as a misdescription and require a new one.

The answer to the problem of out of date EPCs is blindingly obvious. The EPC needs to cease to be valid as soon as there is a significant change to the property, irrespective of the age of the EPC. As far as I can see, the main reason this is not getting addressed is that too many people are keeping the focus on changing the 10 year validity period. We need to forget about age and switch the focus to relevance. (As relevance decreases over time this is not as big a change as it may at first seem).

For non-domestic EPCs this is not as easy to manage as it should be, and I will come back to that. For domestic EPCs it is fairly simple. If the floor area has been altered, or any of the energy performance related features described in the “Breakdown of property’s energy performance” section have changed, an EPC should no longer be valid to use. (An exception should apply to the proportion of Low energy lighting as that is not a high capital cost alteration).

Enabling the ability to update the figures on an EPC on the register with current cost and carbon factors, combined with a requirement for the EPC at point of use to accurately match the building as is currently stands would be a relatively simple legislation change. In one hit, government would address a significant proportion of the concerns about inaccurate EPCs. This is the “positive” message that we need to be shouting from the rooftops.

So, are Proficiency doing energy assessors a disservice by declining to call for a shortening of the 10 year validity on EPCs? We don’t think so. Combine the above changes with the fact that lenders are almost certain to require a “recent” EPC for any building they are lending against. You could easily see a majority of EPCs replaced well before they reach 10 years old for good reasons, and the credibility of EPCs (and the energy assessors who produce them) enhanced. That is a win-win situation.

This represents a lot more additional work opportunity for energy assessors than the 100% of nothing we continue to get by asking for something that government is unlikely to ever agree to. However, it is additional work that is created by invalidating EPCs because they are not relevant, which is much more justifiable than because they have reached some arbitrary age.

To briefly touch on the non-domestic issue, there is an additional step required. The non-domestic EPC is lacking in any useful description of the property, to the extent sometimes where you cannot even be sure which part of the overall building the EPC actually relates to. This devalues the EPC and eliminates any chance of knowing whether the building has been altered since the EPC was produced. Furthermore, the relevant information is not readable in the lodgement file (the XML) so cannot be validated or used for smart auditing processes.

What is needed for non-domestic EPCs is for an equivalent to the “Breakdown of property’s energy performance” section on a domestic EPC to be added. That unfortunately means a change to the SBEM software, but it is a change that is needed to massively improve the credibility and useability of non-domestic EPCs. Once we have that, similar principles can be applied i.e. an EPC is no longer valid if the floor area, any of the property description or (for non-domestic) the stated use type has changed (and for non-domestic the proportion of low energy lighting is relevant, particularly in categories such as retail).

So the grown up approach to the 10 year validity period is that it is fine, as long as it is only a back-stop. Provided you cannot still use an EPC that was produced before a significant change was made to the building, the proportion of EPCs that are potentially still in use after 10 years is too low to worry about.

It is time to stop sending government the wrong (negative) message and start sending them the right (positive) one. Then they may start to listen.